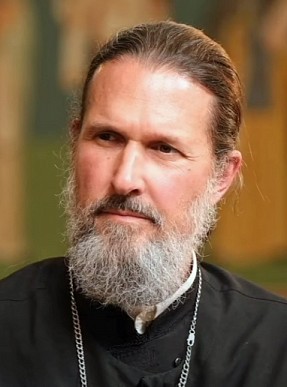 A native Southern Californian, Father Josiah attended Westminster Seminary California, receiving his M.Div. in 1992 while studying under some of the most influential teachers in the Reformed tradition.  In 1993, he was ordained to the Holy Priesthood of the Orthodox Church and in 2004 he was awarded a Ph.D. in Theology from the University of Durham, England.  Father Josiah has published numerous articles and two books and is also the founder of Patristic Nectar Publications, a non-profit ministry.  His weekly homilies are entitled The Arena Podcasts, and are available on Patristic Nectar Publications, Apple Podcasts, Spotify and Google Podcast. You can find links to his homilies here. His video reflections are available on YouTube under Patristic Nectar Films. 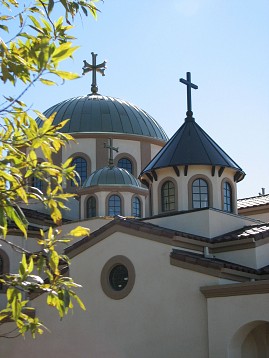